We are manufacturing WorkBee CNC Machines & Dispatching Orders as normal during lockdown. Dismiss 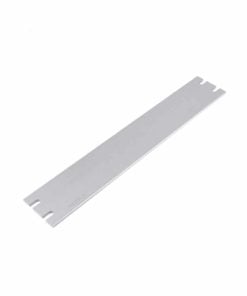 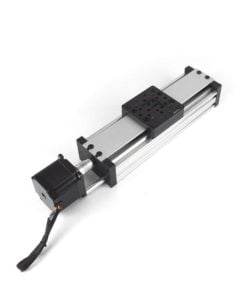 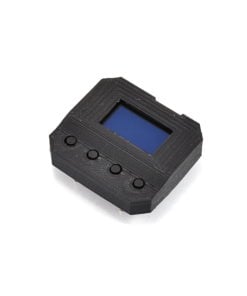 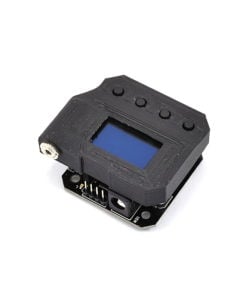 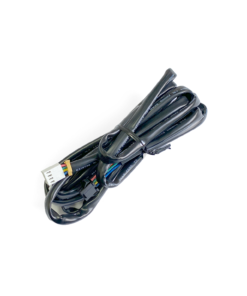 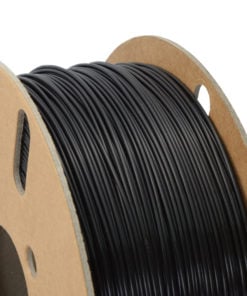 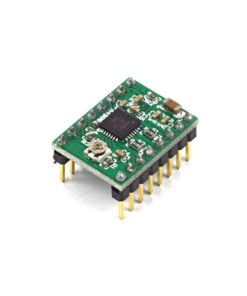 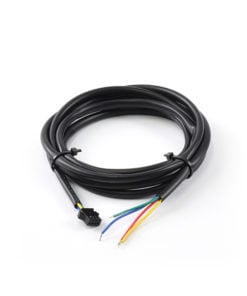 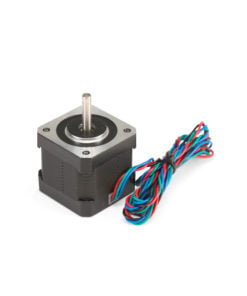 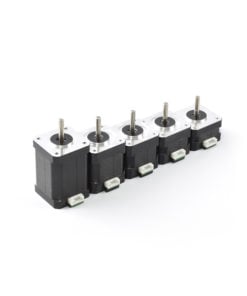 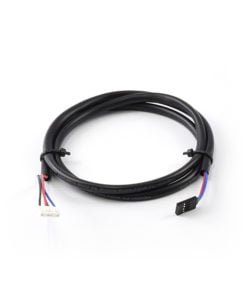